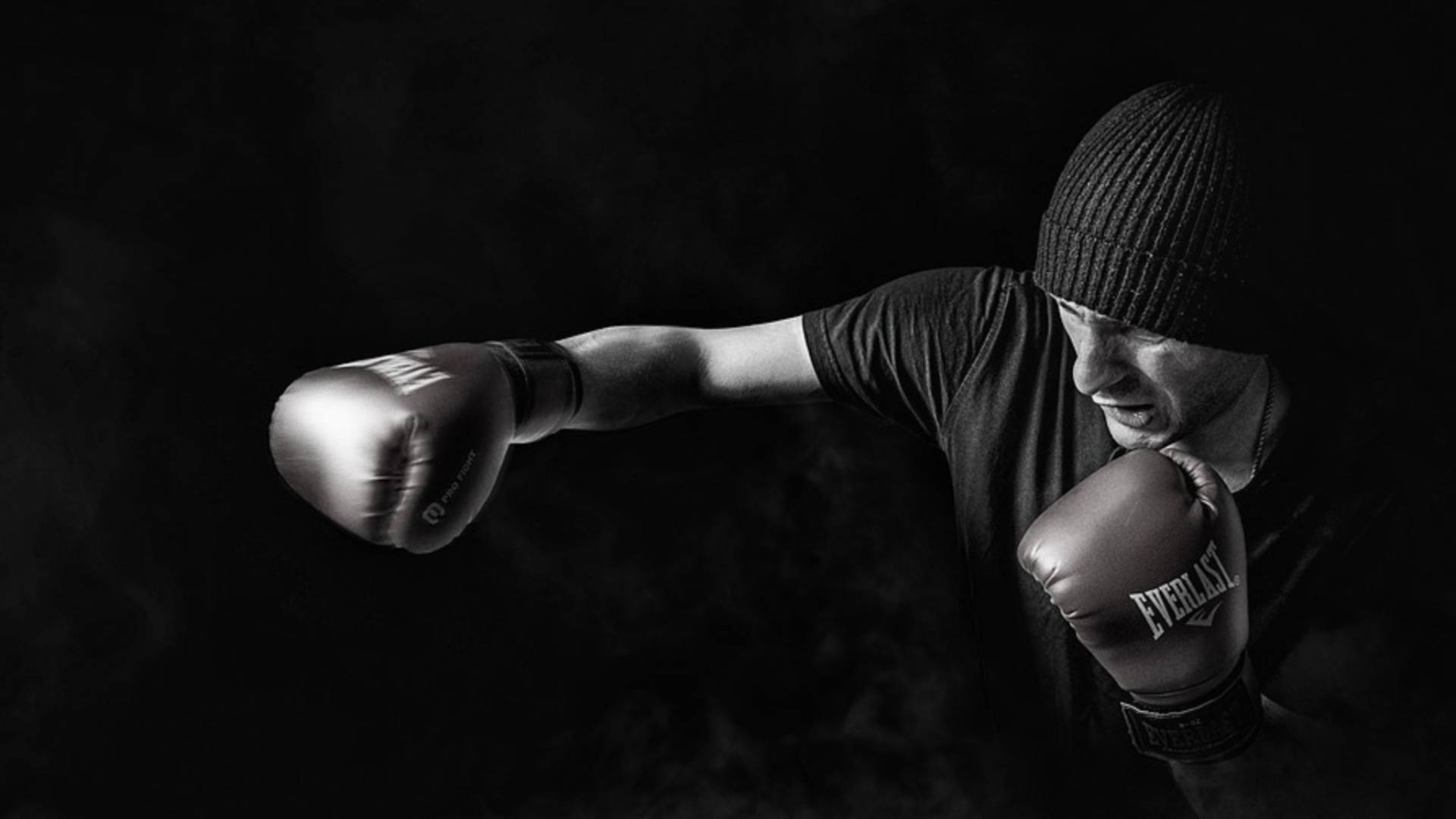 Let’s face it, a lot of the time working out just isn’t that much fun. You head to the gym, you find a weight and then you pick it up and put it back down several times. It’s dull, it’s repetitive and you’ll be continuously exerting yourself for long periods of time, often feeling a little sick.

And during all this, we can often find ourselves wishing we were just playing a computer game or something instead.

One of the most enjoyable ways to build muscle that is genuinely fun is rock climbing. Rock climbing really does build muscle, nearly to the same degree as many weights training sessions, and it is particularly effective at growing the lats and the forearms.

This is because rock climbing involves a lot of pull and gripping. You’ll be gripping onto the rock itself with your hands and forearms, then pulling your body upward which will involve your lats and your biceps. Meanwhile, there’s actually a fair bit of involvement for the legs too, not to mention the abs!

There’s not much here for your pecs but otherwise, rock climbing is an insanely awesome way to build muscle. The best option is probably the bouldering. This is a form of rock climbing that doesn’t require a rope because you’re not climbing high but rather just up small distances. This will be enough to build the muscle and means you can climb as long as you like!

Both these problems are solved though by hand balancing instead. Here, you will be performing handstands, planche and various other movements that all involve balancing your entire weight on your hands. It looks fantastic and it’s highly rewarding when you manage to pull off awesome moves. Not to mention that it makes for some great party tricks!

Gymnastics once again involves a lot of bodyweight training that will really build the muscle – especially all the handstands and bar work. And there are actually ways you can train some aspects of gymnastics at home too – one way is to get a set of parallel bars for your home, another is to buy gymnastics rings. These will hang from your pull up bar and allow you to perform all manner of dips, muscle-ups, and even the iron cross if you have the space!

Punching a heavy bag is a great form of cardio resistance that will build up your pecs, your shoulders, and your triceps. Meanwhile, judo, jujitsu or any other martial art that involves wrestling will help to build your core strength and lots of muscle endurance! 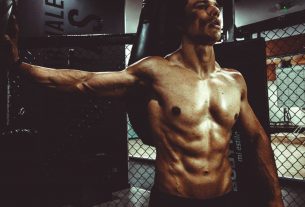 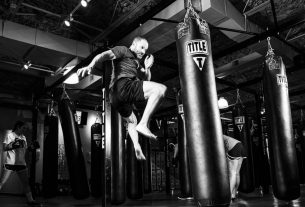 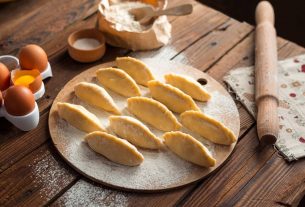