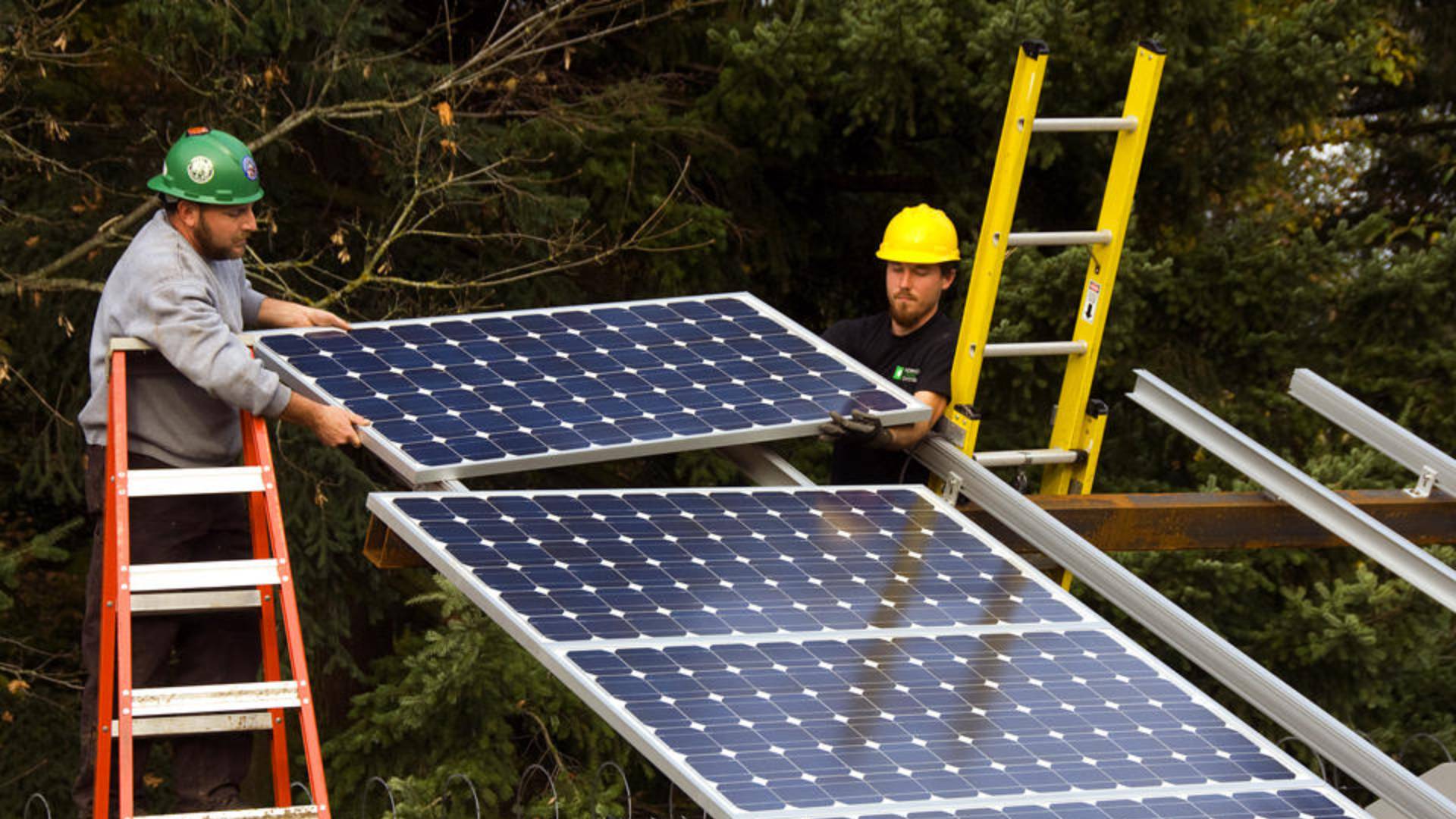 Building and installing your own solar panel can help you save a lot of money on electricity, without extravagant upfront costs. Getting a solar panel installed professionally will usually cost you five figures. Doing it yourself, however, can cost just a few hundred.

Here’s an overview of how the buying and construction process works.

There are a few ways you can buy solar cells. You can buy them as part of a group, in which case you’ll be able to buy from a wholesaler directly. Though this is perhaps the cheapest way to do it, it’s much more difficult to organize.

The easiest way to buy solar cells is to use eBay. eBay has several sellers providing solar cells, which means the competition keeps the price down to inexpensive levels.

To construct the panel, you need a wooden container of some sort to put the cells in. You need wire cutters, strippers and soldering equipment.

All you need to do is wire the cells together to create a panel. You might also want to install a diode to make sure that energy doesn’t flow from the battery back into the panel when sunlight isn’t hitting the panel.

Energy generated from a solar panel comes in the form of direct current (DC) power. However, in order for your home electronics to be able to use the power, you need the energy to be in alternating current (AC).

Also, unless you plan on immediately using the energy generated by your solar panel in your home, you’ll probably want a battery so you can store the energy.

Inverters and batteries can cost quite a bit of money. Again, eBay can come in handy when acquiring low-cost or second-hand supplies.

The final step to installing your solar panel is passing inspections.

While it’s possible to create a solar panel and run it without passing inspections, you’re leaving a lot on the table.

First of all, you can’t qualify for the many tax incentives that come with owning a solar panel if you don’t pass an inspection.

That’s a basic overview of the entire buying and construction process. Building your own solar panels takes a lot of dedication, but the process can be immensely fun and save you a lot of money at the end of the day.