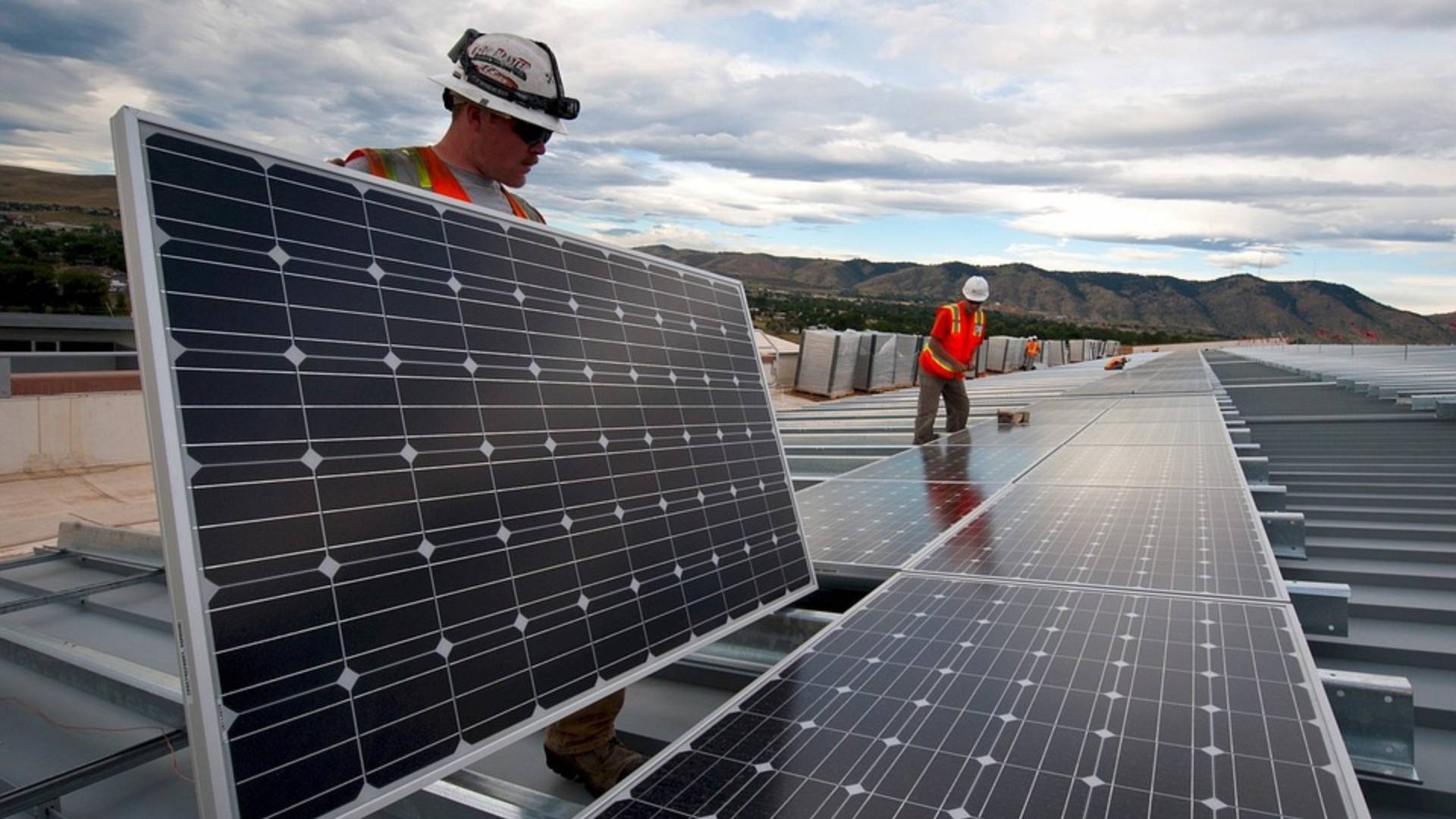 The history of solar panels can be dated back to 1839 as this was the period when French physicist Antoine-Cesar Becquerel made the astonishing discovery of the photovoltaic effect. This surprising discovery took place during an experiment that involved an electrolytic cell made from two metal electrodes and was placed within an electrolyte solution. Antoine-Cesar Becquerel discovered during the experiment that when the electrolytic cells were exposed to light, it produced a certain amount of electricity. The more the light, the more the production of electricity and that is how solar panels actually came into the picture.

Almost 50 years later in 1883, the first solar cell was developed by Charles Fritts and it was formed using selenium coating sheets with a micro-thin layer of gold. Between the period of 1883 and 1941 there were several scientists as well as inventors who with the help of companies started experimenting with solar energy. It was during this period that Clarence Kemp, an inventor from Baltimore patented the first ever commercial water heater that was being powered by solar energy. Apart from this, the great scientist Albert Einstein also published a thesis on photoelectric effect and within a short period of time received the coveted Nobel Prize for his thesis and valuable research.

Around 1941, an American inventor named Russell Ohl who was working for Bell Laboratories patented the first ever silicon solar cell. This new invention was spearheaded by the Bell Laboratories and they went on to produce the first ever crystalline silicon solar panel in the year 1954. This was the most effective solar cells in that era as it achieved a 4 percent return on overall energy conversion. In the next few years several scientists from all over the world continued their research, study and experimentation to improve upon the original solar cells and started producing solar cells that gave 6% efficiency on overall energy conversion.

The solar panel basically consists of pure silicon. Silicon is first stripped of all its impurities and hence provides the most ideal neutral platform for enhancing the transmission of electrons. In its natural state, Silicon can carry at the max four electrons although it has the ability to carry eight. So mathematically speaking it has enough room for 4 more electrons.

When a silicon atom is made to come into contact with a second silicon atom then each of them receive each other’s extra four electrons. So the 8 electrons satisfy a single silicon atoms’ needs and this results in the creations of a strong bond but the fact is that there are no negative or positive charges. To produce a large piece of pure silicon, the silicon atoms have to go through the process of combination for years. Once the pure silicon is ready, it is applied on to the plates of solar panels. When silicon is combined with other elements then it produces a positive or negative charge.

Solar panels are being looked as the provider of tomorrow as the other forms of creating electricity are getting replenished by the day. There are several online sources and websites who are selling solar panels with a power range that varies from 10WP to 280WP. 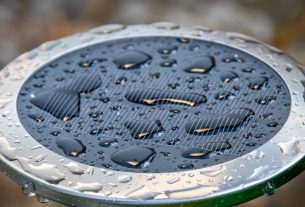 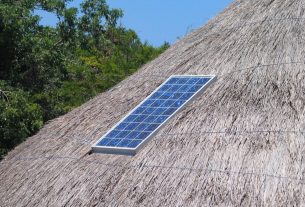 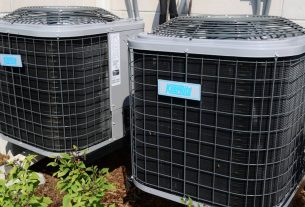