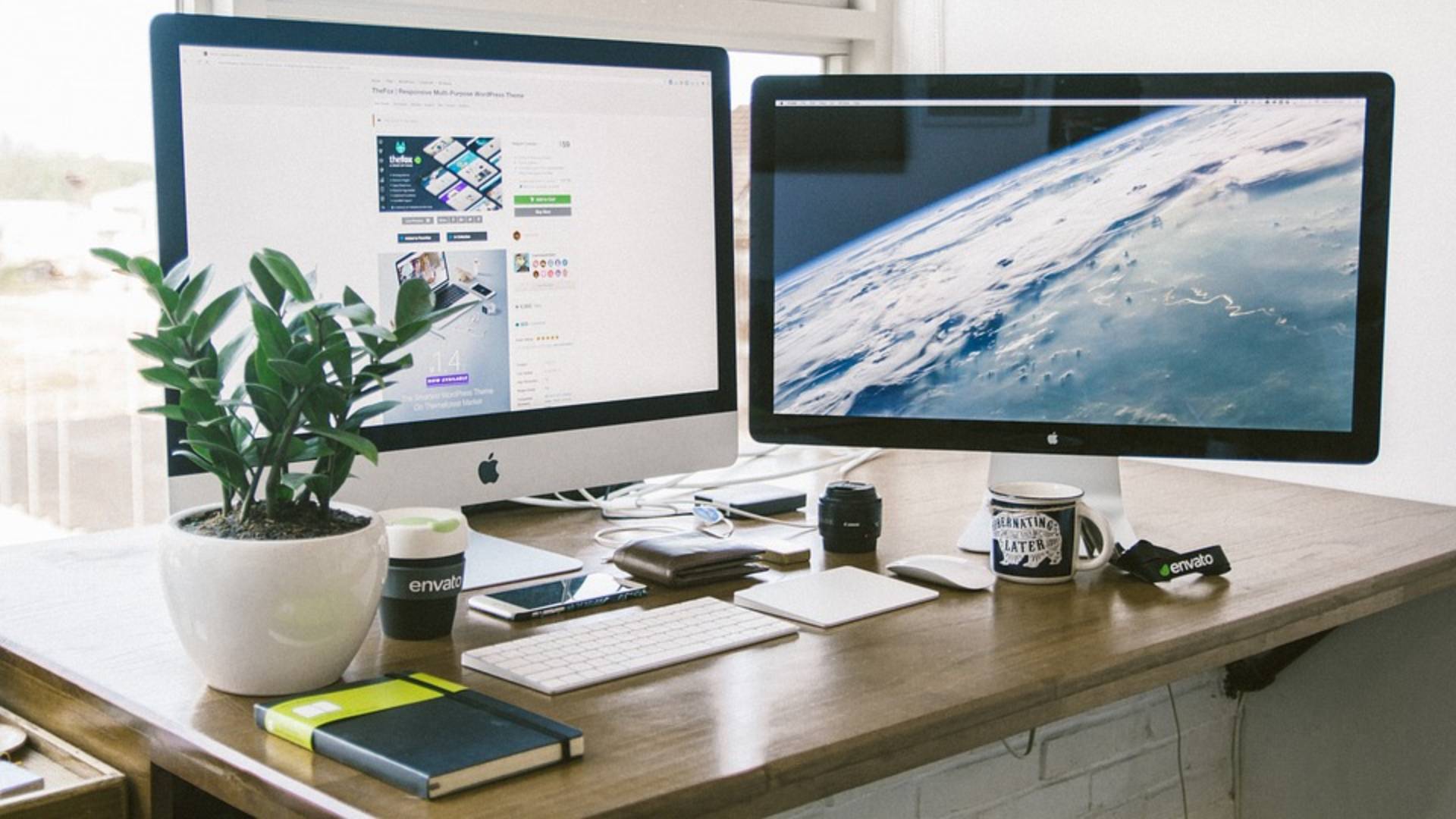 The display type that is used in a monitor is similar to what is used with a television set. Cathode ray tubes are used in larger monitors that have picture tubes working to display images. Liquid crystal display monitors are becoming more popular. This uses a liquid film to display images and is incredibly popular because of the thinner size of the monitor.

It should be noted that the display type is going to make an impact on the colors in the monitor. A cathode-ray tube monitor will be easily visible from multiple angles and will do a better job of displaying images. However, a liquid crystal display monitor will be able to bring out higher quality resolution for images. Technology for this is improving though. In fact, it is easier to place on a typical desk because of the smaller width of the monitor.

While the number of pixels in the monitor is one of the things to think about when you consider what to look for in a computer monitor, the size of those individual pixels should be considered also. Each pixel will have a size in a specific amount of millimeters. The size will determine the dot pitch in the monitor. A typical dot pitch for a quality monitor will be .25. This means that the pixel will be especially small and less than a millimeter in size. Overall, when the dot pitch is smaller the monitor will be better. This means that greater levels of resolution can be created on smaller monitors.

That is what to look for in a computer monitor. The resolution, size, refresh quality, display and the pixel size should all be considered when looking into buying a computer monitor. Not all computer monitors will be the same, so it is important to look into all of these aspects so that it will be easier to find a monitor that is right for one’s individual needs. 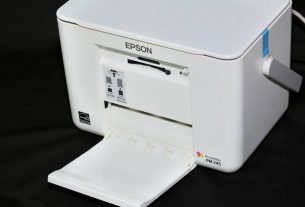 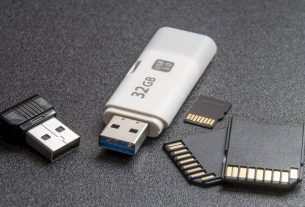 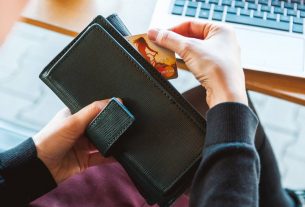