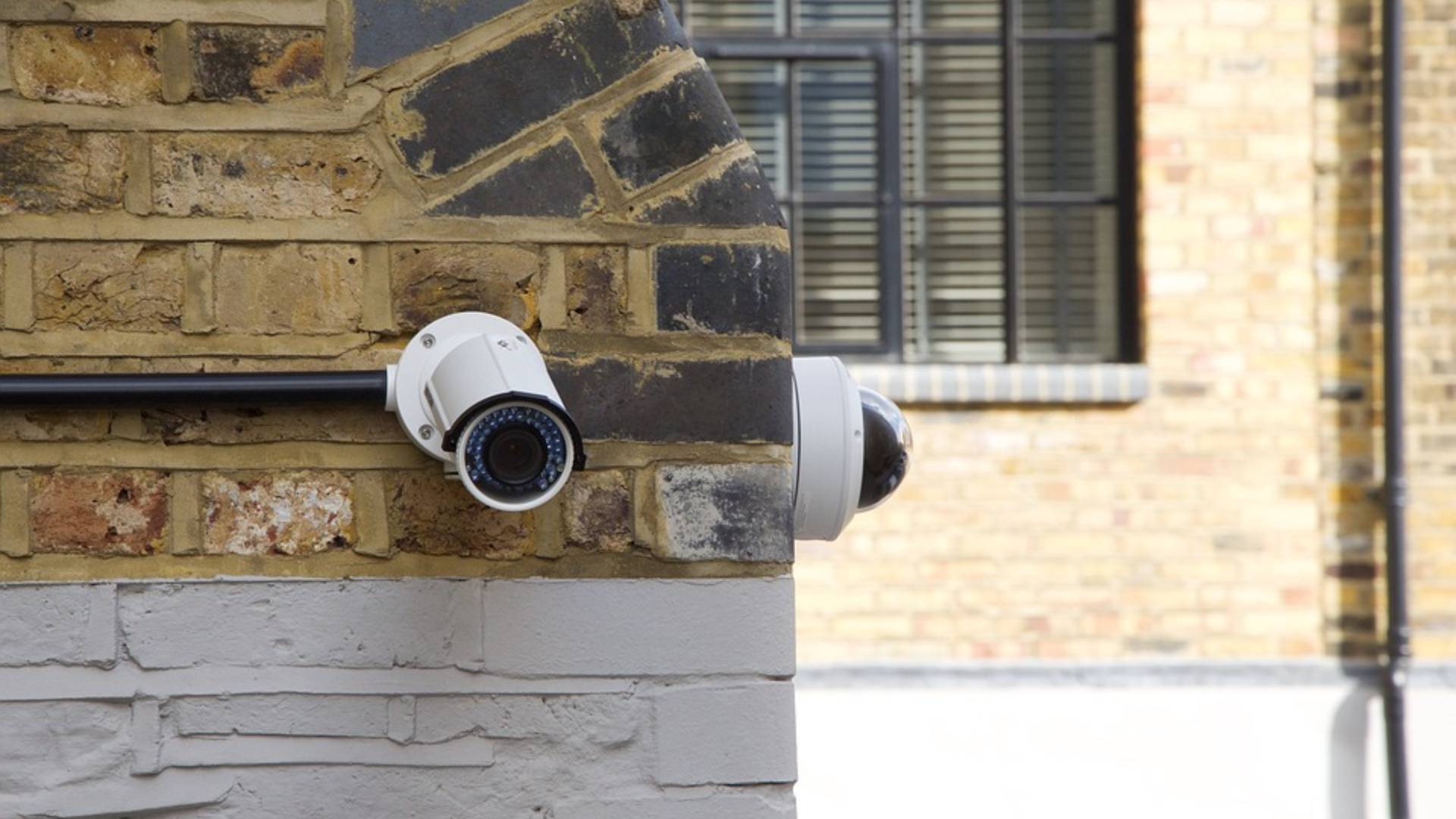 When they were first introduced, video surveillance systems were mostly used with medium to large businesses. These days, however, they are becoming more and more common in homes. Video surveillance security systems are also known as Closed Circuit TV (CCTV) and are used to monitor certain areas around the home and help to protect it from burglars and thieves.

The monitor is a key aspect of the video surveillance setup. The monitor will feed the video from the cameras that make up the system. The monitors are normally black and white and feature a higher resolution than that of a standard television set. Monitors vary in size and resolution, although the standard resolution is between 500 and 1000 lines.

Cameras are also important. When setting up the home video surveillance system, the cameras are placed strategically around the outside of the home, in the most vulnerable areas. They should be set up in areas where they are nearly impossible to see. The cameras are always working, sending the video transmissions to the monitors on a frequent basis.

Home video surveillance systems also use switchers. Switchers allow you to run multiple camera feeds to one monitor. Normally, a switcher will cycle through feeds unless it detects movement going on around a camera. When the switcher detects any type of movement, it will automatically lock into the camera that has detected the movement.

There are some video surveillance systems that you can get for the home that make full use of VCRs. These systems will use the VCR to record any live video feed that you program. This can come in handy if you travel a lot, as the VCR can capture a break-in as it happens. If you end up going to court or to the police, you can use the videotape as evidence. VCRs can catch burglars in the act – especially if you set the camera up to a location that is hard to see.

By utilizing the combination of a monitor and video camera, home video surveillance systems can easily catch burglaries and break-ins. They are very affordable these days, and used in thousands of homes throughout North America. If you’ve been looking for the ideal way to protect your home – a home video surveillance system is something you should look into immediately. 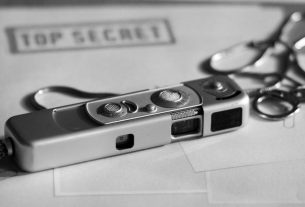 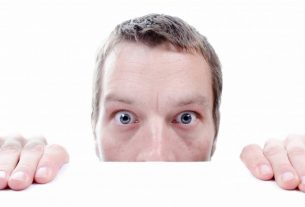 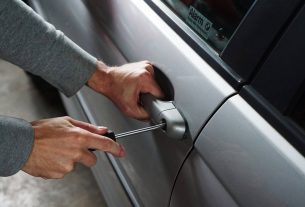 The Best Ways To Prevent Burglary

The Internet And Home Surveillance