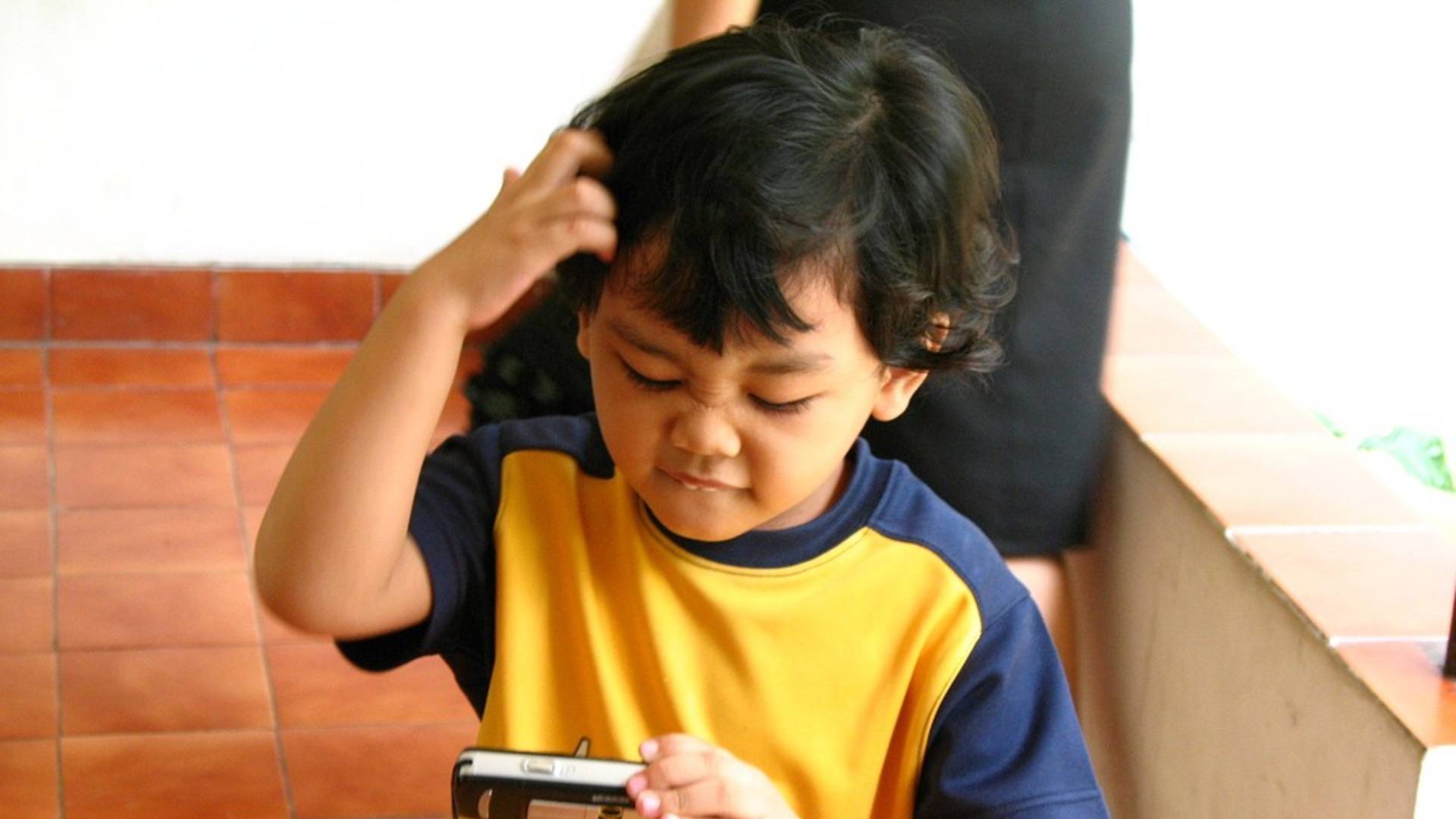 Just in case you’ve been reading around and researching the many terms and topics that concern surround sound and the many surround sound systems on the market today, I thought it might be a good idea to explain some of the terminology that is floating around. First of all, there are many initials names and numbers floating around when it comes to surround sound technology and equipment, it’s no wonder that many of us mere mortal consumers are more than a little confused by it all. Hopefully, the information you find below will prove helpful as you weave through the wired jungles of modern sound technology.

The first and probably most common thing you will see in these circles is Dolby Digital. While there are many complicated definitions of this term the one that will matter most to you, as a consumer is that right now it is the leading format on the market when it comes to processing the digital data that your system will need to process. There are better brands such as DTS when it comes to musical sound for this function but the vast majority of television broadcasts and DVDs are optimized for Dolby.

Speaking of DTS, at the moment they are Dolby’s primary competition. While most items you find on the market such as DVDs are viewable in both DTS and Dolby you need to make sure that the system you purchase whether Dolby or DTS can read both formats for those times when your favorite flick just might not be enhanced for both.

Now perhaps the most confusing of terms when it comes to surround sound systems would be 5.1. It looks so innocent just sitting there but most people are ready to pull out their hair when they realize that it really stands for a system that includes 6 speakers rather than five. The “.1” in the name refers to the frequency of the subwoofer (or Low-Frequency Effects-LFE), which is .1. Despite the existence of ‘better’ systems on the market today, most movies are optimized for this particular set up so this will be of the most value to you with the current products on the market rather than spending more for systems that the DVD makes haven’t yet caught up with.

DTS ES refers to a format commonly referred to as 6.1. In this format there is one additional speaker moved to the center rear of the configuration and the two-rear left and right speakers are moved forward. And THX EX 7.1 is what happens when you add yet another speaker. There aren’t too many films at the moment that use this particular format some notable exceptions would be the Star Wars movies. This means that movies haven’t really caught up to the technology of either of these systems but they are on the market and some people simply must have them. I recommend going with a superior 5.1 channel surround sound system for the time being and adding speakers when there are more reasons to do so.

This list is by no means exhaustive but will give you a basic overview of the information that is relevant to you as you look into the various surround sound systems on the market today. You shouldn’t have to weed through volumes of confusing terminology in order to find out that the system you are interested in actually has 6 speakers rather than 5. My hope is that you can go in armed with basic knowledge that will help you make an informed buying decision. 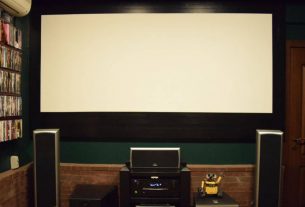 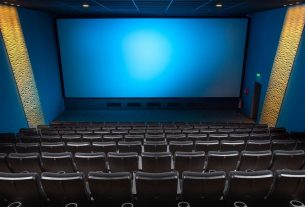 Why A Bigger Screen Makes A Movie Better 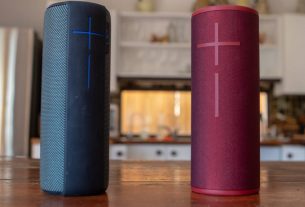