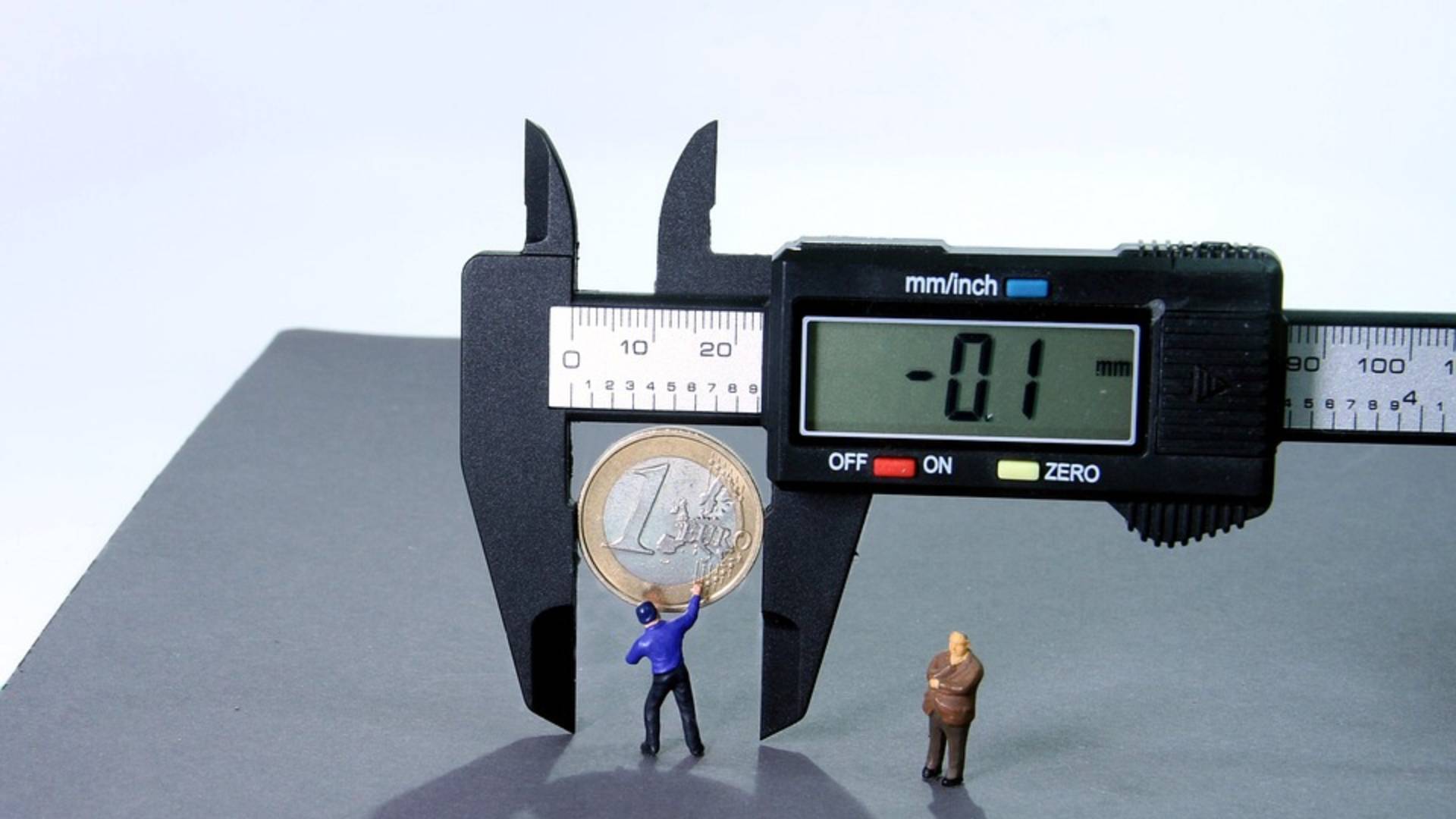 Depreciation is a term we hear about frequently, but don’t really understand. It’s an essential component of accounting, however. Depreciation is an expense that’s recorded at the same time and in the same period as other accounts. Long-term operating assets that are not held for sale in the course of business are called fixed assets. Fixed assets include buildings, machinery, office equipment, vehicles, computers, and other equipment. It can also include items such as shelves and cabinets. Depreciation refers to spreading out the cost of a fixed asset over the years of its useful life to a business, instead of charging the entire cost to expense in the year the asset was purchased. That way, each year that the equipment or asset is used bears a share of the total cost. As an example, cars and trucks are typically depreciated over five years. The idea is to charge a fraction of the total cost to depreciation expense during each of the five years, rather than just the first year.

Depreciation applies only to fixed assets that you actually buy, not those you rent or lease. Depreciation is a real expense, but not necessarily a cash outlay expense in the year it’s recorded. The cash outlay does actually occur when the fixed asset is acquired but is recorded over a period of time. 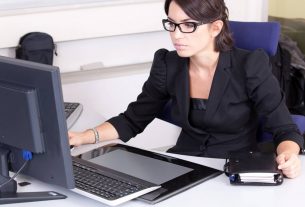 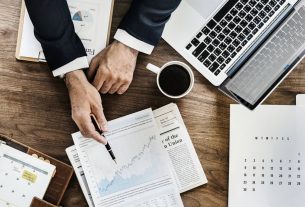 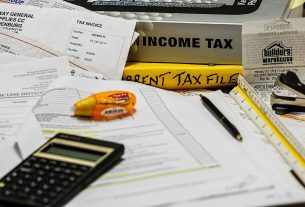 What is a Balance Sheet?

Professional Accountancy Services – The Benefits Of Using One