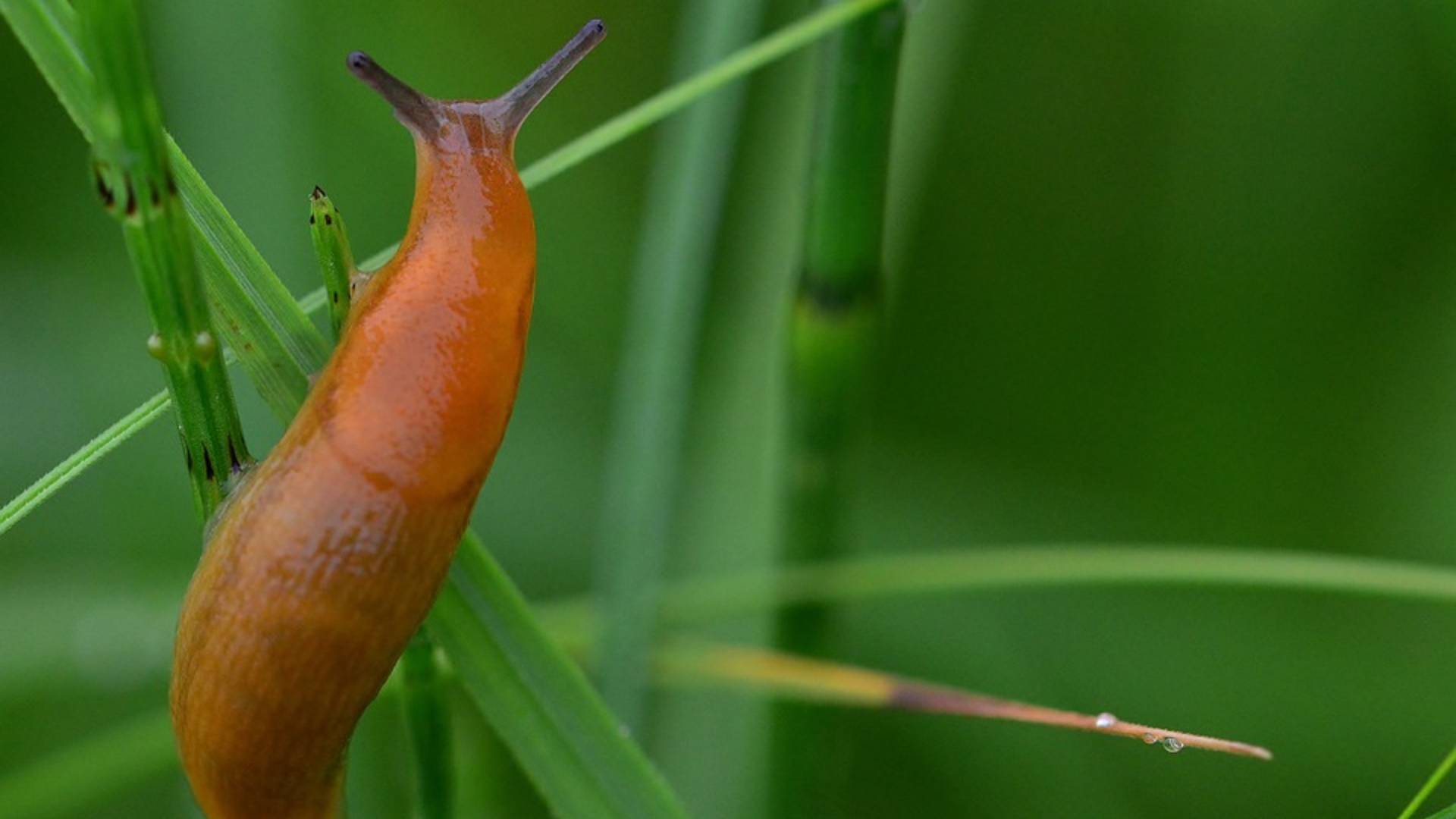 Slugs and snails are the bane of many gardeners’ lives, ripping at slow speed through a garden, destroying young plants under the cover of darkness. It’s not unusual to find a whole row of seedlings fatally damaged in one sitting, and even a single snail can cause devastation. Bearing this in mind, it’s pretty obvious that many gardeners develop a distinct antipathy towards our mollusk friends and will try almost anything to rid their gardens of the invertebrate menace.

The traditional answer to the snail and slug problem was to use pellets, which contained toxins that would kill the creatures after they consume them. For many reasons, this is less than a perfect solution, as the pellets can also be very dangerous for wildlife, pets, and even children. Not only can the pellets themselves cause poisoning, but the slugs and snails also become poisonous to birds before expiring, which is bad news for any of our feathered friends which decide to snack on a slug.

Organic slug pellets have recently become available which do not suffer from this toxin problem, but the jury is still out on how effective they are, and they are still a chemical treatment that many people would choose to avoid in these environmentally conscious times.

The most eco-friendly way of fighting back against slugs is to provide an environment which is hostile to them, while being attractive to their natural predators such as birds, hedgehogs, and toads. Attract these animals to your garden and they will do a fine job of gorging themselves on the local snail population, and so reducing the severity of measures you need to take yourself. Also, slugs and snails like to spend the day in cool, damp, dark conditions such as those found in messy flowerbeds and uncut grass. Remove these refuges by keeping your garden as tidy as you can, and there’s less chance of a slug evading a predator.

However much you try and discourage your local mollusks from living in your garden, the lure of tasty young seedlings is certain to be stronger. You can protect individual plants by placing some sort of barrier around them. Popular substances include sharp grit or broken eggshells, which slugs and snails are reluctant to slide over, or a smear of vaseline around the top of a plant pot which works in much the same way. You can also buy copper rings or bands, or even tape, which works by giving a small electric shock to any snail which tries to cross it – a most effective deterrent!

Slug traps are available which you half bury in the ground, and fill with a tempting liquid such as beer. The idea is that as the slugs crawl towards it, they fall in and drown (or die of alcoholic poisoning, possibly). The drawback is that these traps are a waste of good beer, and cleaning them out every morning is not a pleasant task if the catch has been good!

For severe slug problems, you could always resort to bacteriological warfare. A kind of slug parasite called nematodes is available, which you add to water and spray onto the infected areas. These parasites will kill any slug they can find, continuously and for a period of up to 6 weeks, but it’s an expensive option and doesn’t do anything against snails.

A much cheaper option, although it may gain you something of a reputation in the neighborhood, is a midnight slug hunt. After dark, when the slugs are at their most destructively active, patrol your garden armed with a torch, a bucket, and a means of slug dispatch. This technique is especially effective during rain, although probably not an exercise you’d care to repeat too often! 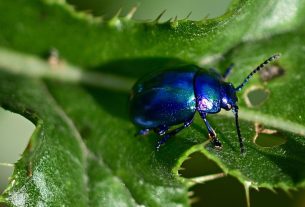 Do We Need Insects For Our Garden? 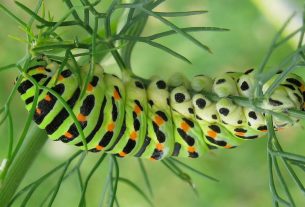 How To Conquer Caterpillars In Your Garden 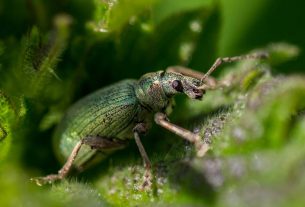 Control Pests From Breaking Into Your Gardens

Do We Need Insects For Our Garden?

Getting Rid of Ladybugs in the House

How to Bug Proof Your Household Contents