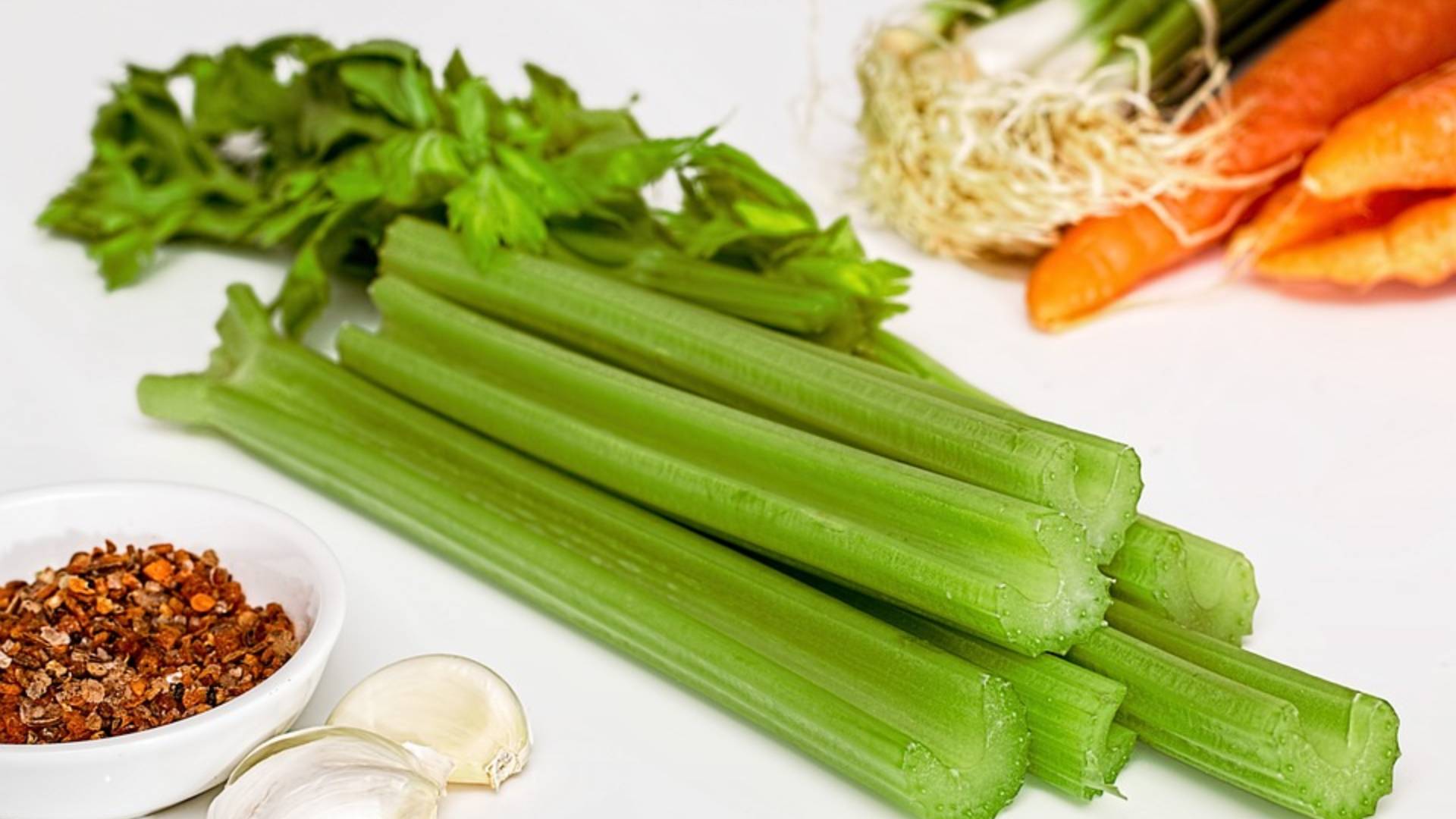 Do you suffer from arthritis? If so, over-the-counter pain medication may become a common fixture in your life. Unfortunately, some individuals are susceptible to addiction and there are health complications due to over-consumption. So, what should you do? Consider more natural ways to seek relief. In fact, start in your kitchen. Although there are no guarantees, many arthritis patients see success by incorporating certain foods into their diets.

What type of foods may help those, like you, suffering from arthritis?

Pineapple is recommended for arthritis because it contains a chemical called Bromelain. Many claim this helps to prevent inflammation. In fact, some athletic trainers recommend its consumption to keep joints pain free and flexible. As with any other health foods, it is best to consume fresh instead of canned or frozen.

Those suffering from rheumatoid arthritis are often encouraged to avoid meats. Meat has fat that is known to produce inflammation agents in the body. The only exception to this is with fish. Oily fish, such as mackerel and salmon, are rich in omeg-3 fatty acids. These acids have many health benefits. They inhibit the release of joint destroying chemicals and compounds. Supplements are found in most retail stores, but it is best to get these oils directly from the source.

The celery plant contains many different anti-inflammatory agents. These can lessen the suffering of arthritis pain and discomfort. It is best to eat the celery seeds. Most recommend placing up to one teaspoon of celery seeds into a cup with warm, but not boiling water. Let stand for a few minutes and drink. This can provide almost instant relief during an attack. The celery plant as a whole contains anti-inflammatory agents; so eating fresh celery regularly has benefits too.

Red pepper, also known as cayenne pepper, can help relieve the joint pain associated with most types of arthritis. As for how, you may be amazed. Many claim it causes the release of natural endorphins. Essentially, your body itself stops the pain. Not only should patients consume red chili pepper, but a topical mixture works too. Many recommend mixing up to one quart of rubbing alcohol with once ounce of cayenne pepper. It is important to note, this mixture is to be applied to the skin during bouts of pain. Under no circumstances should you drink the mixture due to the rubbing alcohol.

The Chinese have long believed and used sesame seeds to combat the inflammation caused by arthritis. As with oil, sesame seeds contain healthy fatty acids. For the best results, eat sesame seeds straight. If you dislike taste or texture, opt for incorporating them into your meals. Eat sesame seed rolls and use them when preparing dinner at home. They can be added to most foods.

Ginger is well-known and widely used to fight inflammation. Most commonly used as a cooking spice, it has many health benefits. In addition to reducing inflammation, it assists in treating diarrhea and nausea. Available in a spice format, it can and should be sprinkled atop cooked vegetables and other foods. As with omeg-3 fatty oils, it is best to go directly to the source. Fresh ginger is easy to peel and cook. Wrapped in a towel, bag, and freeze for months. It is also found in the non-carbonated ginger ale drink.

Although not as well-known and as popular as the above-mentioned foods, many also claim raw cabbage assists with arthritis relief. Some recommend the regular consumption of raw cabbage or cabbage juice. They claim this relieves both joint pain and swelling.

The above-mentioned foods may assist those suffering from arthritis. Unfortunately, there are no guarantees. Our bodies each process food in different ways. For example, celery can work to reduce joint pain for one individual, but it may actually trigger additional pain with another. In fact, some forms of rheumatoid arthritis are triggered by certain foods. For that reason, be prepared to experiment. Trial and error can help you determine which foods are the best at relieving your own, unique pain. 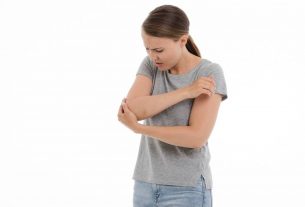 Taking Advantage of Your Natural Endorphins 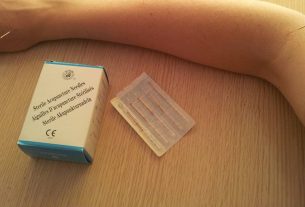 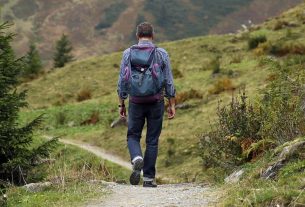 Foods That Can Help Arthritis Sufferers

Exercise the Pain Away

Is Your Diet behind Your Pain?