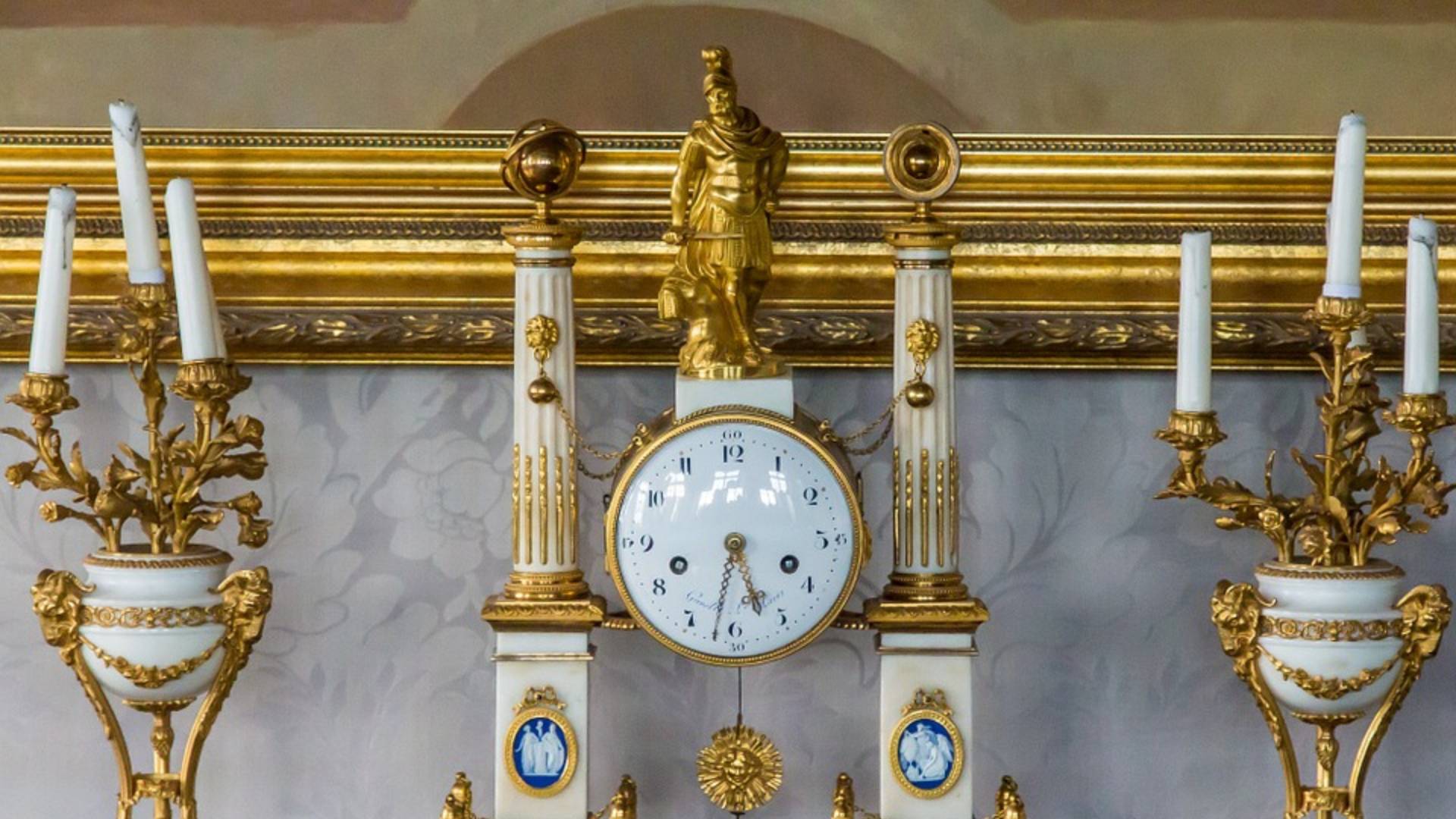 Around 1875, the American songwriter Henry Work was staying at the George Hotel during a trip to England. He was told the unique story of their old clock and it’s previous owner, and after seeing the clock for himself, he decided to write a song about the fascinating coincidence that the clock stopped forever the moment its owner died. Mr. Work returned to America and published the song that sold over a million copies of sheet music about the clock grandfather entitled “My Grandfather’s Clock”. Until that time, clocks such as the one in the old George Hotel were given various names, but only since Henry Work’s song have large upright clocks been called ‘Grandfather Clocks’.

Grandfather clocks, also sometimes known as ‘Coffin Clocks’, come in a huge variety of sizes and designs, ranging from antiques built by famous clockmakers several centuries ago to those made today.

Pendulum clocks were developed by clockmakers in the mid-1600’s in a bid to obtain a greater degree of time-keeping accuracy. By giving them longer pendulums, clocks kept a better time. These long-pendulum clocks were placed in tall wooden cases so that they could stand upright on the floor.

Since then, Grandfather clocks have become very popular items of household furniture, and have appeared in a huge variety of cases – many styles of which became fashionable, and then fell out of favor as fashion tastes changed. Grandfather clocks were sometimes embellished with ornate woodcarving, and often come complete with chimes, tunes, and moon-phase dials.

Clock collecting is a serious passion for many clock lovers around the world. Today, some antique clocks from the 1600’s to 1700’s fetch tens of thousands of dollars. 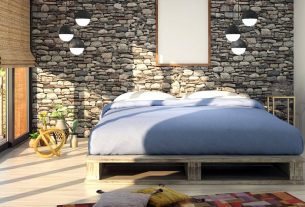 A Guide To Bedroom Decorating 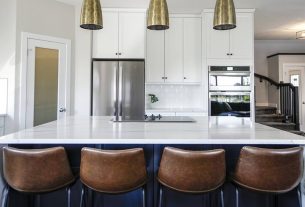 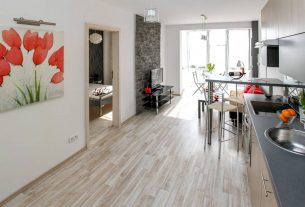 8 Tips for Decorating Your Apartment

A “Wild” Idea To Make a Bold Decorating Statement

8 Tips for Decorating Your Apartment