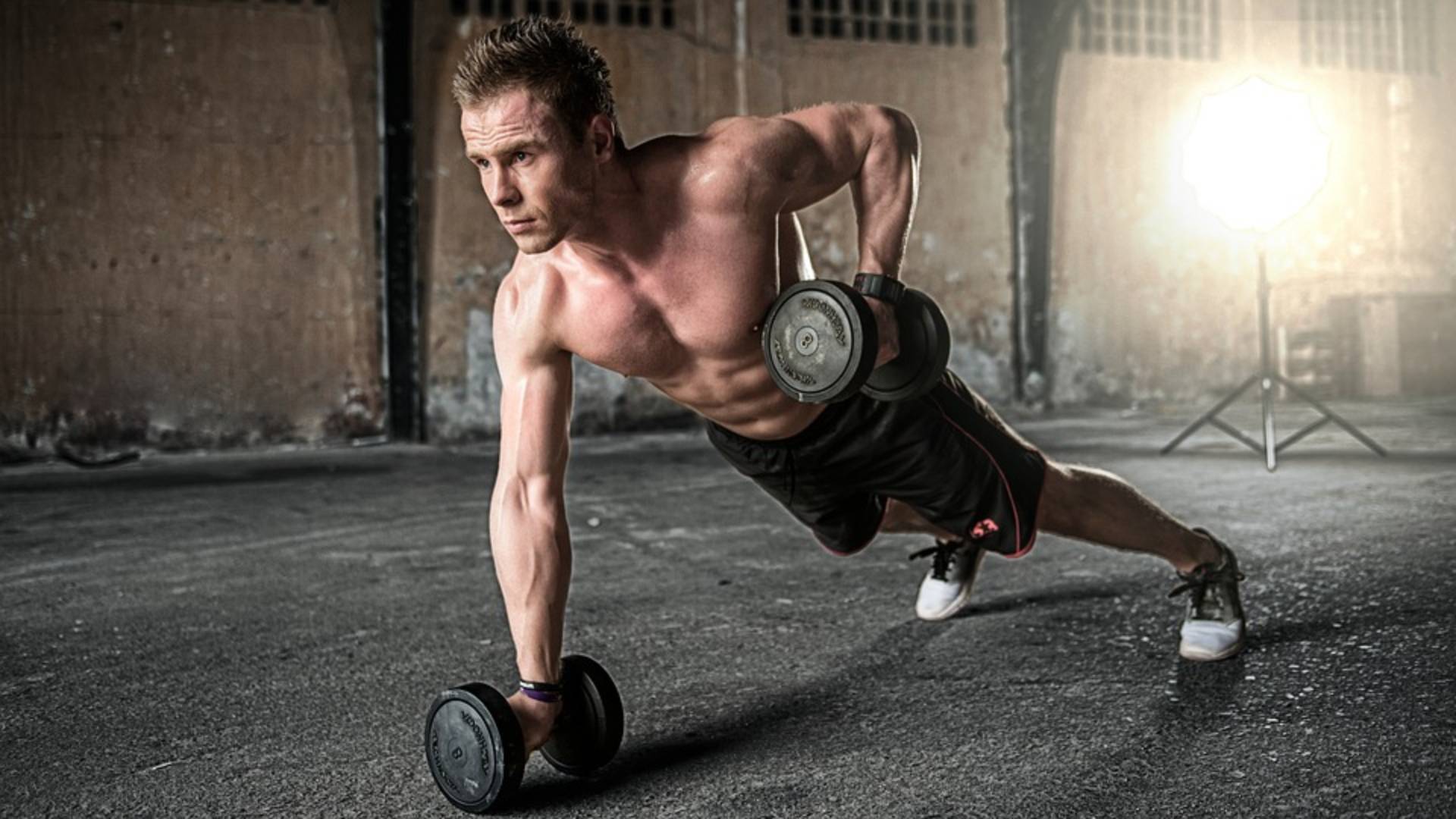 A lot of people will try and tell you that exercise will feel really good. Normally these are people with something to sell but they can also include friends and colleagues who seem to have an unhealthy love of exercise and want to recommend it to everyone that they meet.

The rest of us know different. When you first start trying to exercise on a regular basis it is far from fun. Sure, there might be some ‘runners’ high’ effect, but most of us have never lasted long enough to encounter it. Instead, we get the feeling of sickness, the ‘burn’, muscle cramp and more.

Why does this happen?

Let’s look at the ‘burn’ sensation first. Often you will hear bodybuilders talking about this sensation as though it were magical and highly desirable. Some even go as far as to say it’s highly pleasurable (cough Arnie cough). Whether or not that is true is somewhat debatable but where exactly does it come from?

Specifically, the burn is caused by the build-up of metabolites in the muscles. This is partly the result of blood and oxygen being pumped into the muscles to provide fuel and nutrients. The more you use your muscles, the more this build-up occurs. Simultaneously, the contraction of the muscle also ‘traps’ the blood in that area, causing it to pool.

Meanwhile, by-products are created as a result of the glycogen lactic acid system. All this can eventually result in a painful sensation that some people believe is a key indicator that you have done enough to trigger growth.

The other thing you’ll notice and particularly when taking part in cardio workouts (HIIT even more so) is that you start to feel somewhat sick. This is again due to the build-up of metabolites and lactate, this time in the bloodstream.

It is thought that the body responds to this increased lactate by feeling sick and that this might even be a signal that the body uses to force you to reduce the intensity of your workouts. Lactate is only really created during very intensive training sessions and as such, it is most likely to occur when you push yourself. Eventually, this leads to the ‘lactate inflection point’ which is the most lactate you can manage in your bloodstream. When that happens, you’re ready to slow down and return to an aerobic state.

DOMS stands for ‘Delayed Onset Muscle Soreness’ and is the pain you get the next day following intense training. Again, there is some debate over what precisely causes DOMS but it’s generally agreed that it has to do with ‘microtears in the muscle’. That is to say that making small tears in the muscle fiber not only trigger subsequent repair and thus growth but also cause discomfort as essentially these are very minor injuries!

And of course, workouts can also just hurt. When you’re curling weights, you’ll find that you rub the skin on your hands painfully. When you’re jogging, you’ll jolt your joints and also your feet inside your shoes…

Training hurts… But the more you do it, the less it will start to hurt! 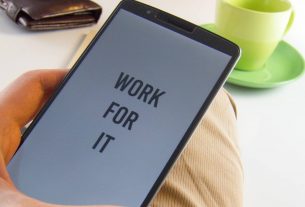 Why Do You Train? The Importance of a Training Philosophy